8 excuses to get out of a camping trip 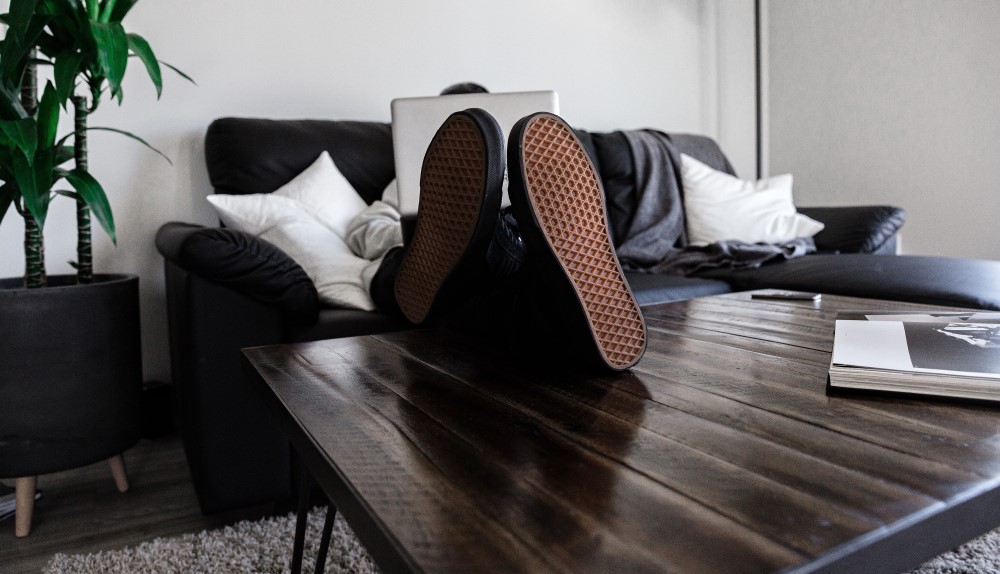 8 excuses to get out of a camping trip

Ahh, the great outdoors. The smell of crisp leaves. The sun cutting through the trees and beating down on your face. The wind cooling off your once-warm grill food. The sound of some asshole’s generator roaring to keep his RV cool. A family of ticks crawling up your leg.

If you’re like me, the great outdoors aren’t always so great. Hell, I’d take a sticky dive bar over camping, depending on the season. And after a week of working and parenting, the last thing I want to do is the hard work of trekking through the woods.

While you can likely appreciate a nice walk outside as much as the next person that pretends to enjoy hiking, you may not fancy yourself a camper. But, inevitably, people will ask you to go. And inevitably, you’ll slip up and agree to a camping trip.

That is, until you arm yourself with some killer excuses.

There are a number of excuses you can use to get out of camping, each one with its own strengths and weaknesses. At the end of the day you’ll have to decide which excuses you can live it. (I can’t tell you how many grandparents I’ve lost.)

Ready to savor the great indoors? Read on for your next great excuse.

Cons: You have to play sick and lay low on social media

Ahh the classic, “I’m sick and can’t go to school,” schtick. It still works here, but with a few caveats.

First, if you live with or regularly see the people that want to camp with you, you need to be a pretty convincing actor. Sticking a thermometer under water isn’t going to cut it. We’re talking sweat, coughing, moaning, and so on.

You’ll also have to be sure to lay low online if you end up staying home. Pretending to be sick only works if you’re not sweating it up at hot yoga and sharing curated pictures on Instagram. Instead, you need to be sweating it up at home and pretending you’ve got diarrhea.

You could always eat kale the night before if you really need to sell that last point.

2. “My relative or friend died”

“My dog ate my homework,” never worked in school, but I have to wonder if the results would have been different had kids simply said, “My dog killed my parents.”

If you really, really want to get out of camping, just say someone died. Obviously it can’t be someone too close to you or people will figure it out.

(It should go without saying that it also can’t be someone you’re camping with. Unless they really died. Then it’s just rude that the rest of the party still wants to camp.)

Few people will question this, as it would make them look like a monster. The irony of course, is that you’re a monster for using this excuse. You oughta be ashamed of yourself. But, at least you’re not camping.

3. “I have something going on”

Pros: A convincing “something” leaves room for no doubt

Cons: You may have to actually have something going on

Have you thought about, you know, doing something else instead of camping?

Okay, so it’s not that simple. But, if you appear busy, and claim you’re busy, then people will think you’re busy. Much like pretending to be sick though, you will need to be convincing. This is especially true if you regularly see the people you’re trying to avoid.

You can always Google some pictures of leaking faucets or tubs and use that. Or, to be really convincing, break your tub and send a picture of the real deal. Then you’ll be too busy fixing the mess you created to even think about camping. Hey, at least you’re honest!

P.S. If you forgot to think of an excuse sooner and you’re in need of one immediately, don’t forget about the classic alternative to “I have something going on”—”something just came up.” It’s to the point, efficient, and unlikely to be questioned. I mean hell, this something JUST came up. That means you don’t even have all the details to give your nosy friends.

4. “i just watched ‘predator’ and it had a profound effect on me

Pros: Everyone respects the Predator

The year is 1987. John McTiernan has just unleashed his scifi military masterpiece on the world. It’s got everything: two future governors, witty punch lines, a potentially offensive Native American character, mud, and the most perfect killing machine to ever grace the silver screen. I’m talking of course, about “Predator.”

The movie’s a masterpiece. It’s also a valid reason to fear the jungle. I mean, Jesse Ventura is a self-proclaimed sexual tyrannosaurus, and look at what the Predator did to him. Arnold Schwarzenegger had to cover himself in mud, fashion spears, and work out for the previous ten years of his life, and he still barely made it out. And I sure as shit ain’t no Arnold.

Tell your camping inquisitors you just watched “Predator” and you’re not about to mess around in the woods. If they don’t understand, tell them to go watch “Predator.” If they refuse, well, they’re not worth talking to anyway.

Pros: Over time it is guaranteed to work

Cons: Everyone will hate you

If you’re feeling unoriginal, or maybe you’re just naturally great at being whiny, this one’s for you.

Just whine, incessantly, until people don’t want you to camp. If that doesn’t work, develop an odor. Something unique. Again, maybe eat some kale and just let nature run its course.

If that doesn’t work, you’ll likely be sick from eating all that fiber, in which case: see point #1.

6. “I’m allergic to that thing in the woods”

Pros: Most people have allergies and will sympathize

Cons: There may not be any high allergen counts

If you’re like me, you regularly keep an eye on the weather channel’s allergy report. Why? Because any excuse to keep me inside is always welcome.

Allergies suck. Because most people have allergies, most people will be able to sympathize if you decide to use allergies as an excuse for skipping out on that magical camping trip. Check the allergy report for your area, or the area you’re camping in, and see what’s in the orange. Then, sniffle until your nose hurts and give your camping buddies a call.

If there aren’t any high allergen counts in the area, this one is a no go.

7. “I have a protest or rally to attend”

Cons: You may have to go to a protest or rally

Depending on the nearest metropolitan area, you can likely get out of camping by going to some kind of protest or rally. This is a double whammy, as it gets out of camping and it makes you look like you actually care about something. Just be sure you’re not going to that kind of rally.

If you can’t find a rally or protest nearby, consider organizing one. This is obviously a bunch of work, but hey, you might end up being passionate about something by the end of it!

Pros: Nobody wants dead weight on a camping trip

Cons: You have to lie?

Naturally, this excuse, like all the others on this list, involves being full of shit. So, put on your game face, be as convincing as possible, and limp if you’re around anyone that’s involved in the trip. As soon as they see what a lame duck you are, they’ll write you off faster than you can say “I’m full of shit and don’t want to camp.”

Hopefully these excuses can help you avoid that once unavoidable camping trip. With some preparation and absolutely no shame, you can soon be pantless, relaxed, and indoors. There, the only tick around will be that of your clock, as you waste away on the couch. Just as God intended. 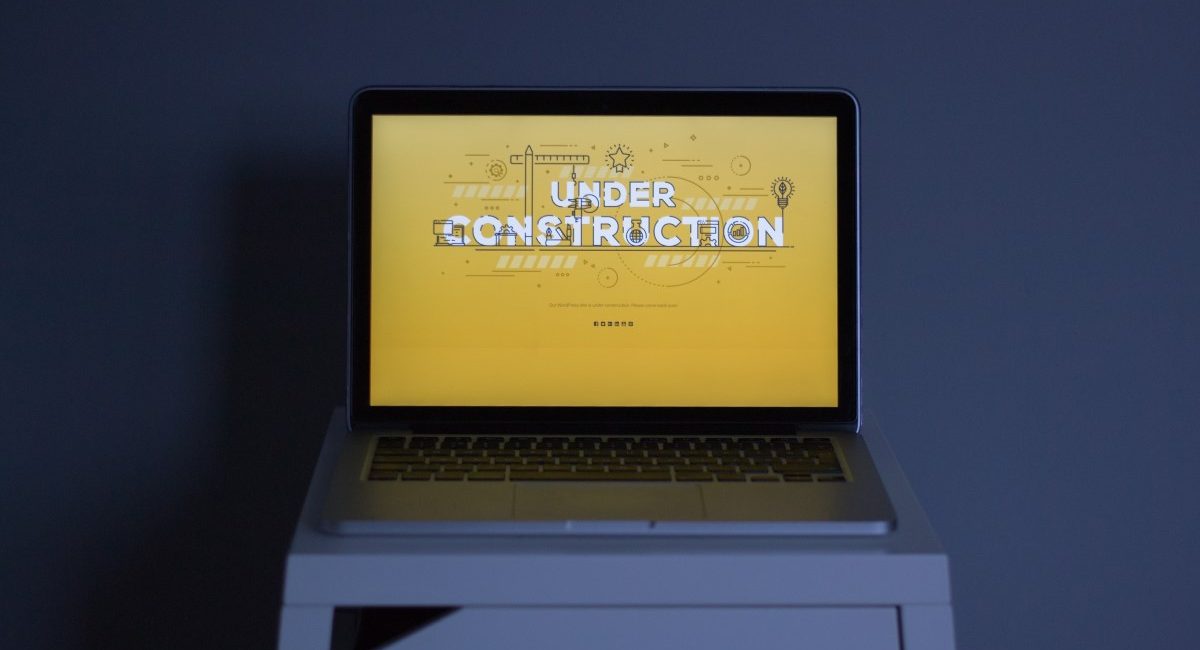 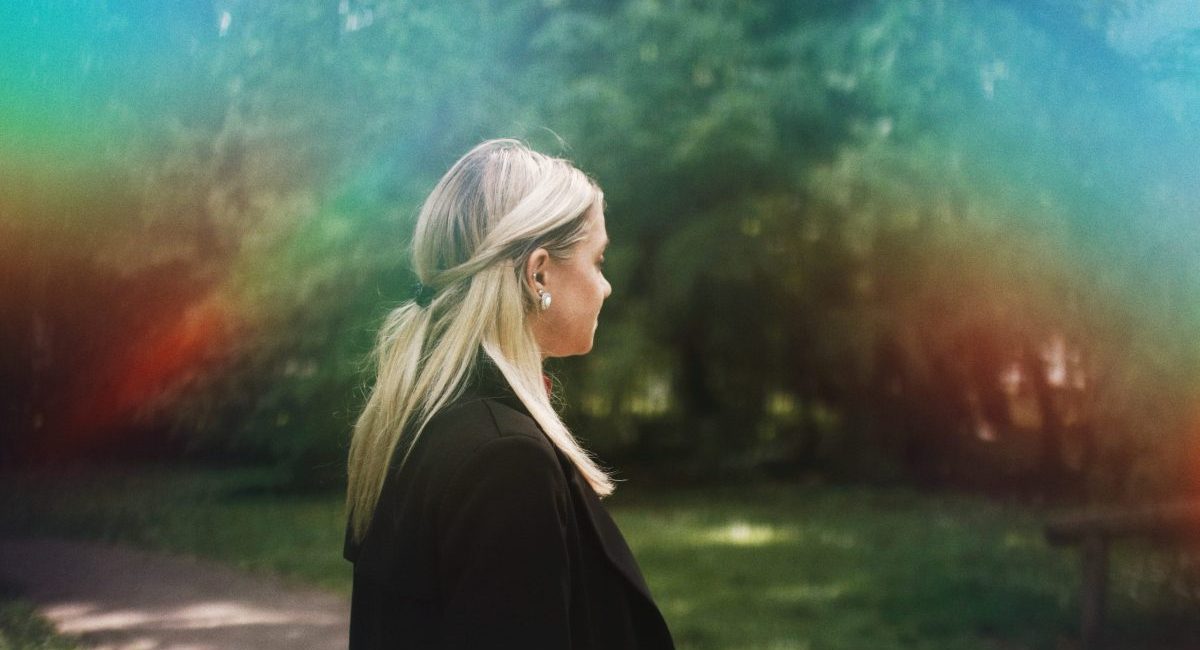 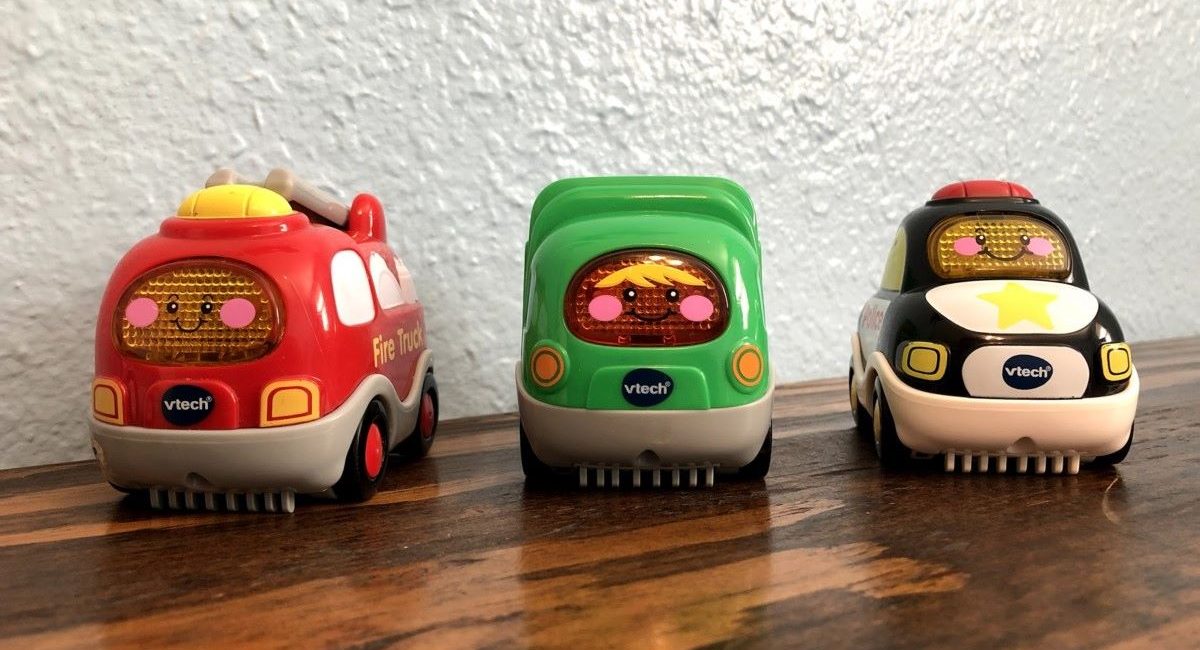 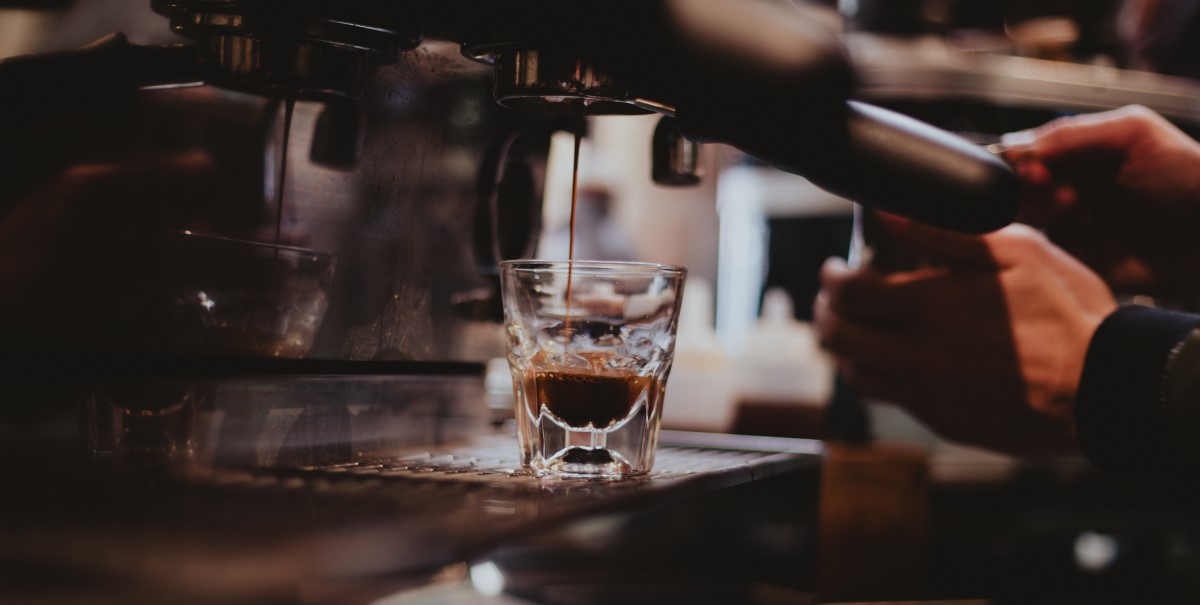